The Democratic Town Committee met at New Britain City Hall July 20th and endorsed a municipal slate led by the Board of Education’s Merrill Gay.

Gay, endorsed this week by the United Auto Workers and the Working Families Party, accepted Democrats’ unanimous support for Mayor after an evening of balloting for Common Council, the Board of Education and other city offices.

“I am humbled and honored to receive the Democratic nomination for mayor of New Britain,” said Gay. “The people of New Britain deserve to know what both mine and my opponent’s vision for New Britain are and whether or not we are here for the long haul. That is why I am challenging my opponent to four debates. This campaign promises to be an exciting one and I am confident that the team we have assembled will work as a unit to build a better New Britain.” Gay, saying the city needs a full-time mayor not pursuing political interests outside the city, said that he and other Democrats running in the municipal election are seeking local office in response to President Trump’s divisive and destructive leadership and the Republican Party’s complicity in the Trump agenda. 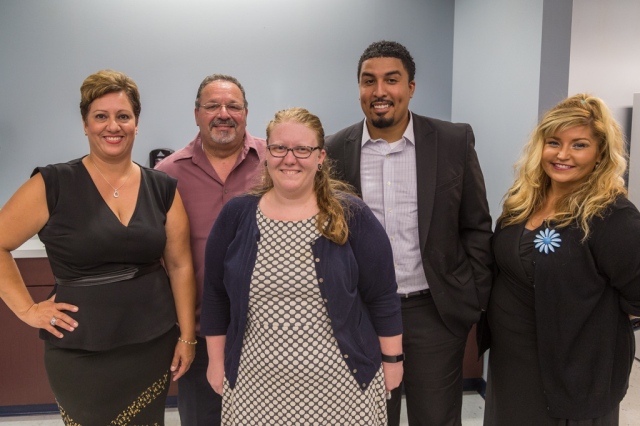 Getting the nod for Board of Education are incumbent Daisy Sanchez, Annie Parker and Violette Sims. 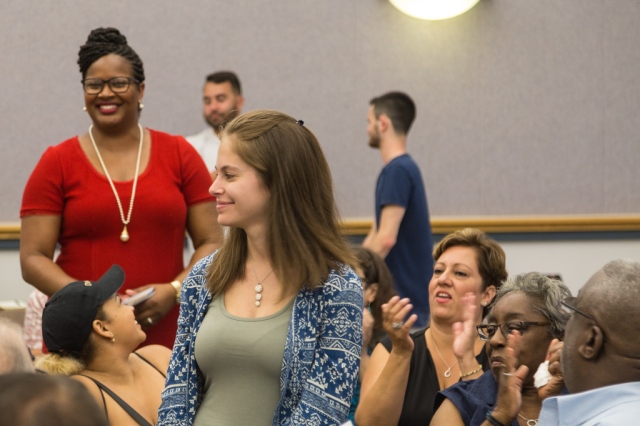 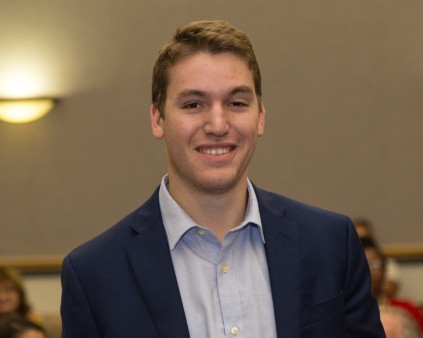 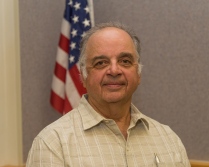 MAKE A CONTRIBUTION online or by mail

NB Politicus is a weblog featuring news and commentary on politics, government and community life in New Britain, CT. John McNamara - Editor and Writer
View all posts by nbpoliticus →
This entry was posted in Uncategorized. Bookmark the permalink.