Terry Bielinski Gerratana, the four-term state senator representing New Britain, Berlin and part of Farmington, is exploring a statewide run for Comptroller in the run up to the 2018 election. 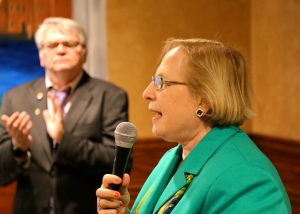 Her Terry for CT committee will hold a  fundraising reception at the home of Adrienne Benjamin and Steve Horowitz, 288 Steele Street, on Sunday July 16th from 1 to 4 p.m.

In the legislature Gerratana is co-chair of the Public Health Committee and serves on the Appropriations and Judiciary committees.  A leader in the passage children’s health care laws, managed care and mental health reform, Senator Gerratana’s worked on critical public health issues in 2016 including the enactment of a multi-faceted law designed to curb opioid addiction.

The New Britain native’s extensive public service career includes 10 years in the state House of Representatives from the former 23rd assembly district where she was House Chair of Human Services. She was the 2004 Democratic nominee for U.S. Congress. Gerratana also served as a commissioner of the State Elections Enforcement Commission before being elected to the Senate in a 2011 special election and was a member of New Britain’s ethics commission during the administration of former Mayor Don DeFronzo who she succeeded in the state Senate.

The Democratic Town Committee hosted a reception for candidates seeking endorsement for municipal offices on Tuesday July 11th at the Paradise Restaurant on East Street.

The DTC will meet on Thursday July 20th at New Britain City Hall to endorse a slate of candidates for city offices including Mayor, Town and City Clerk, Tax Collector, Treasurer, Common Council, Board of Education Board of Assessment Appeal and Constable. John McNamara, Democratic State Central Committeeman and DTC member, introduced candidates saying that Democrats will nominate a strong slate led by Merrill Gay for Mayor who will reflect the city’s diversity and strengths. 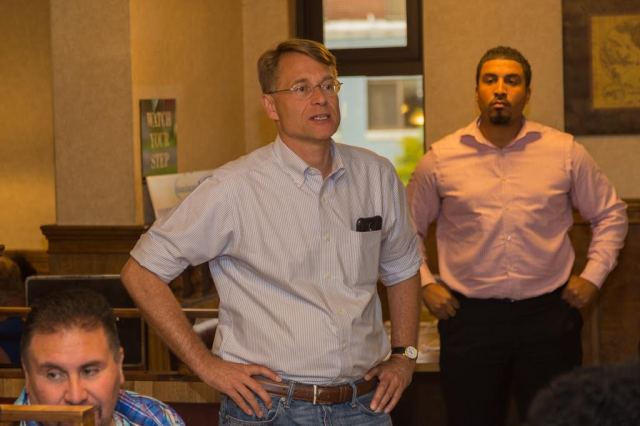 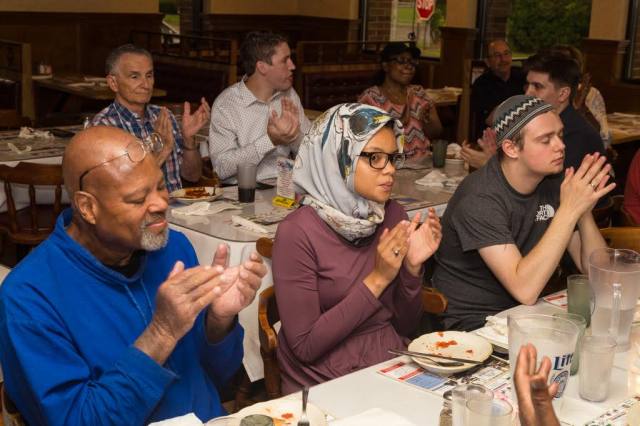 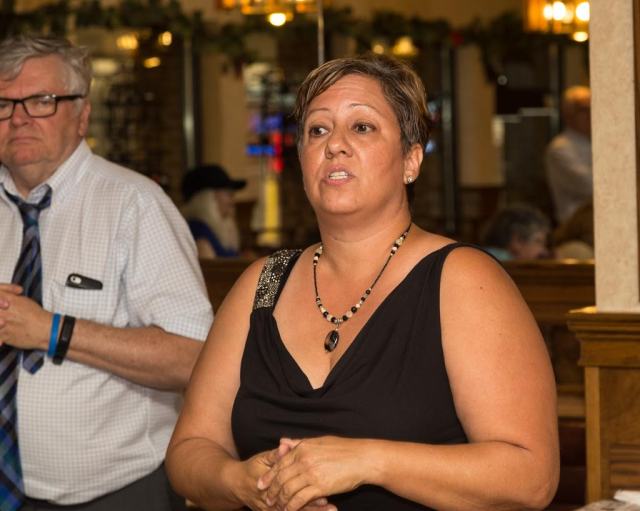 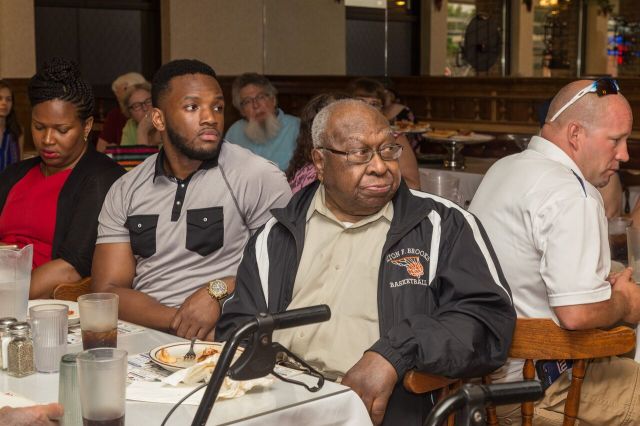 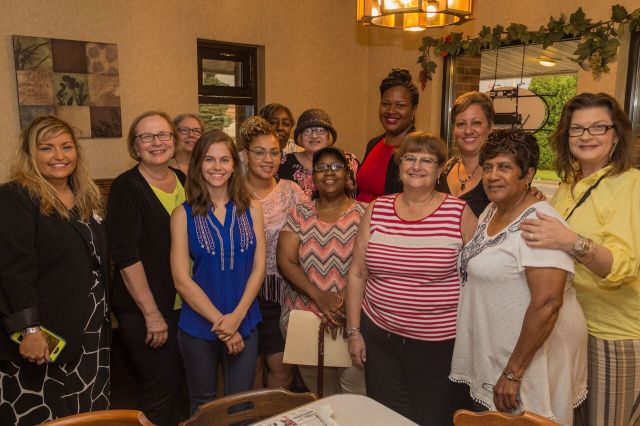 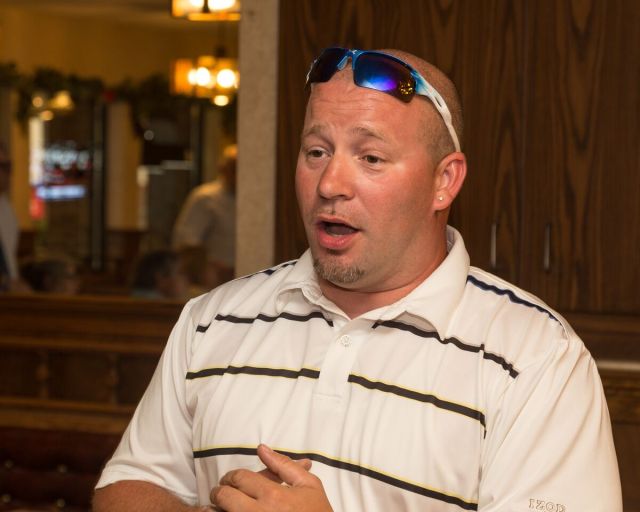 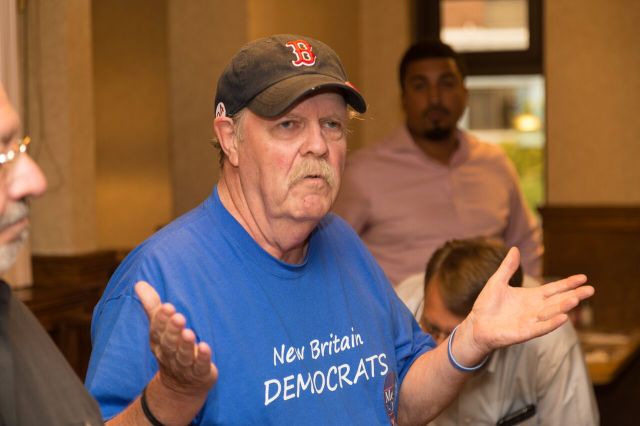 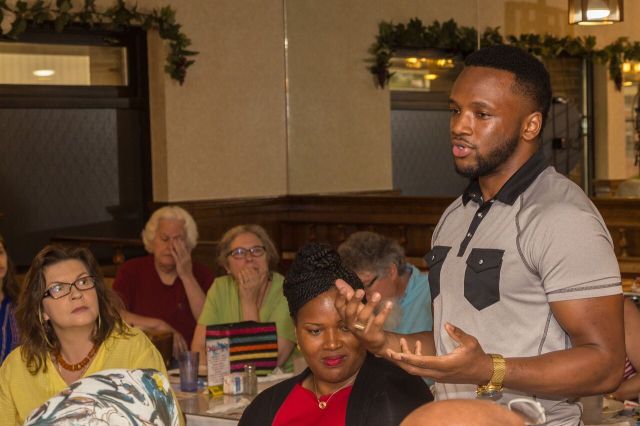 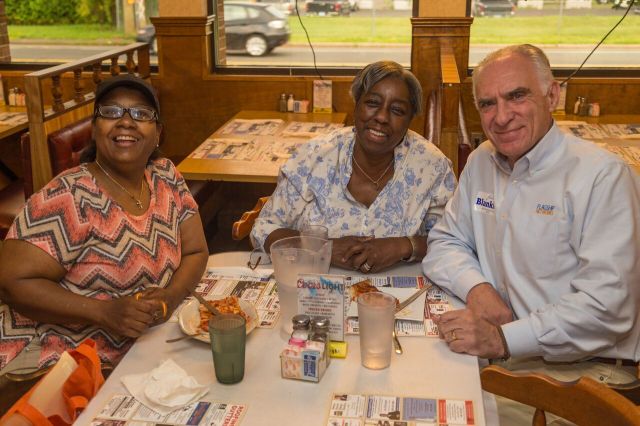 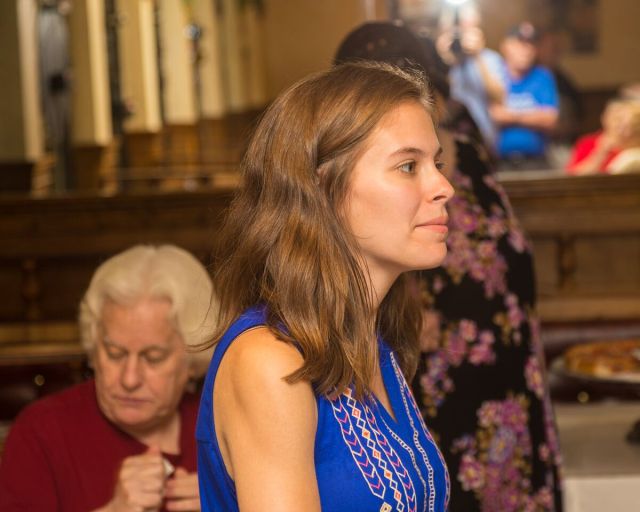 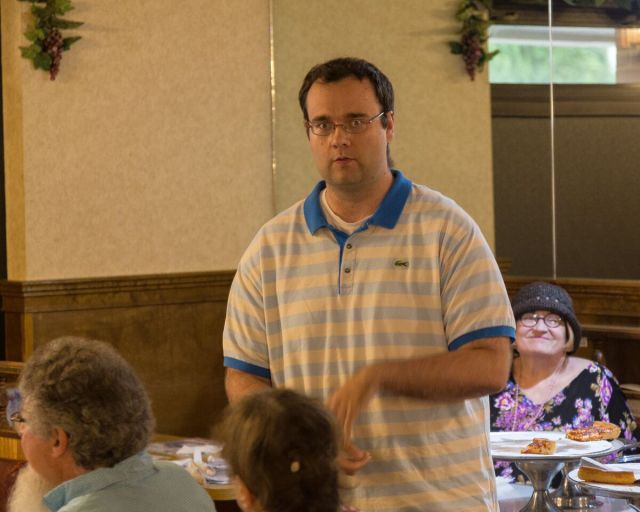 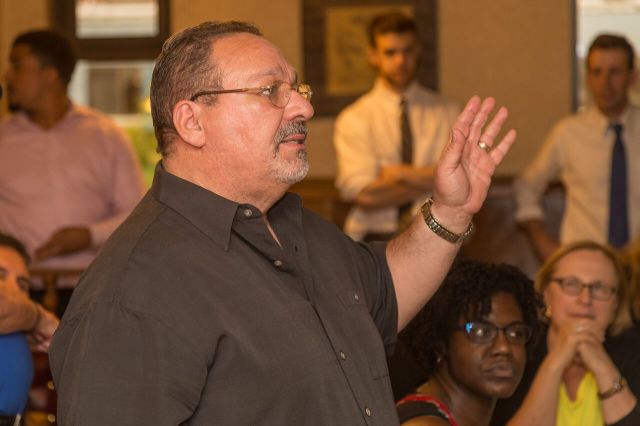 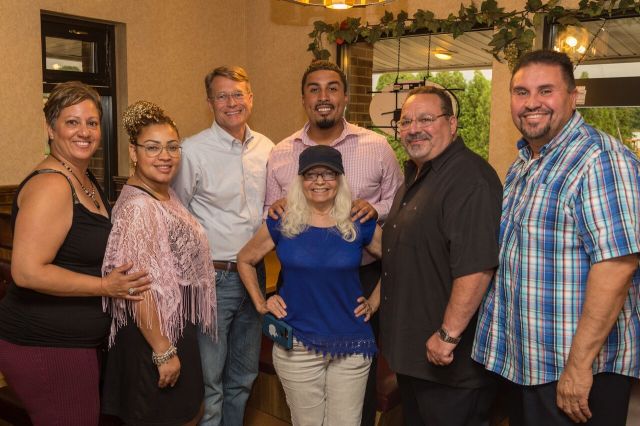 Join the Democratic Town Committee for its summer picnic in support of the municipal slate at the Quartette Club, Quartette Club Avenue.  Rain or shine. Meet our candidates for city offices.

Festivities include music, horse shoes, outdoor games and awards program recognizing Democrats for service to party and the community. Suggested donation is $25. Children 10 and under free. Advertising opportunities available. Contact newbritaindemocrat@gmail.com for more information and to volunteer.

“There is no good society without a good union, and there is no good union that isn’t reborn every day in the peripheries, that doesn’t transform the rejected stones of the economy into corner stones.There is no justice together if it isn’t together with today’s excluded ones.”  Pope Francis, speaking to a group of Italian union leaders on June 28th

MAKE A CONTRIBUTION online or by mail

NB Politicus is a weblog featuring news and commentary on politics, government and community life in New Britain, CT. John McNamara - Editor and Writer
View all posts by nbpoliticus →
This entry was posted in Connecticut Politics, Gerratana, Legislature, Meeting/Event. Bookmark the permalink.