Posted on November 6, 2016 by nbpoliticus

U.S, Senator Chris Murphy (D-CT) spent part of Sunday before the election in the 5th Congressional District and in New Britain campaigning for his successor, US Rep. Elizabeth Esty, and the city’s state legislative delegation.

Murphy, who has been crisscrossing the country on behalf of Democratic senate candidates and Hillary Clinton, said the push for sensible legislation on guns including stronger background checks is resonating in races across the country.  The CT Congressional delegation has been in the forefront in pushing for national legislation to curb gun violence. 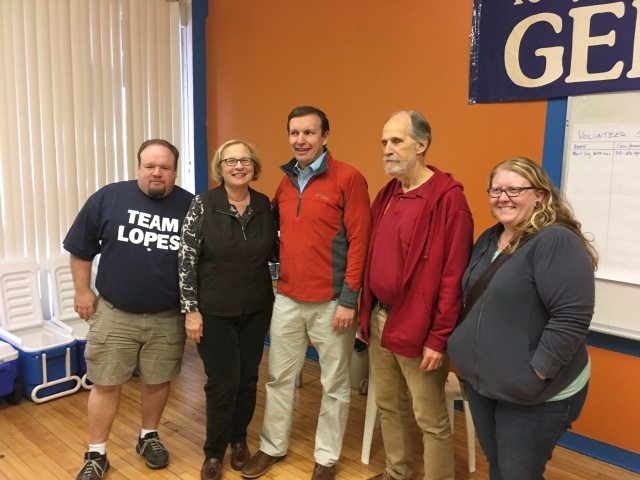 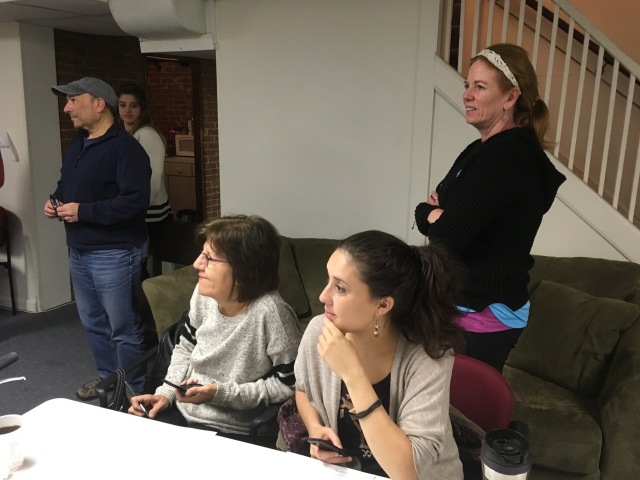 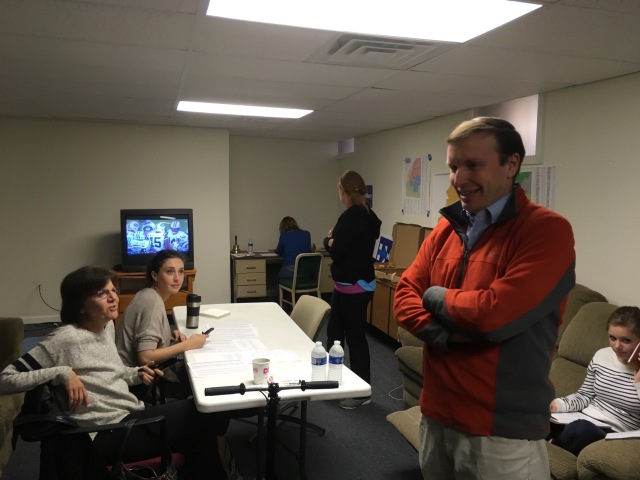 There are six ways to help between now and when polls close on Election Day.