The Black Democratic Club’s annual Soul food Fest was held August 20th at Spottswood Church in support of the Club’s voter registration and get out the vote activities. 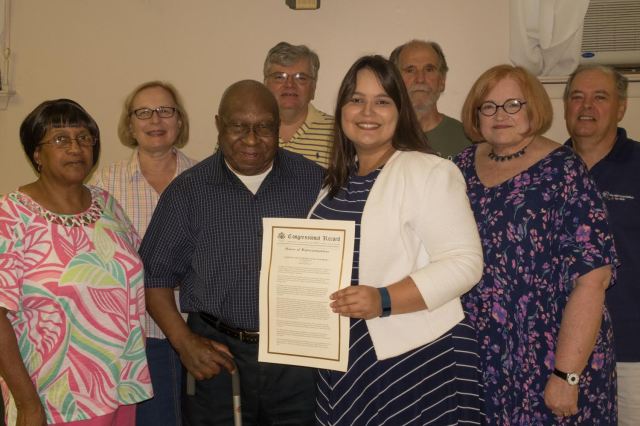 NB Politicus is a weblog featuring news and commentary on politics, government and community life in New Britain, CT. John McNamara - Editor and Writer
View all posts by nbpoliticus →
This entry was posted in Alton Brooks, Civil Rights, Meeting/Event. Bookmark the permalink.