State Comptroller Kevin Lembo and Secretary of the State Denise Merrill will be among Democratic elected officials and leaders joining city Democrats at the Chairman’s  Breakfast Thursday, October 30th, from 7:30 a.m. to 9:30 a.m. at the Roma Sports Bar & Grill, 382 Allen Street.

Lembo and Merrill are seeking their second terms to state constitutional office.

The suggested donation for the NBDTC breakfast  is $20.  The breakfast will include selections from the Roma’s new breakfast menu.

For voter information or  to volunteer call Democratic headquarters at 860-505-8901 or email newbritaindemocrat@gmail.com

Election Day Is November 4th… Please consider devoting an hour or more  to help get out the vote on Election Day….Drive, Canvas, Phone Bank, Poll Stand 6 a.m. to 8 p.m.

On the campaign trail this week 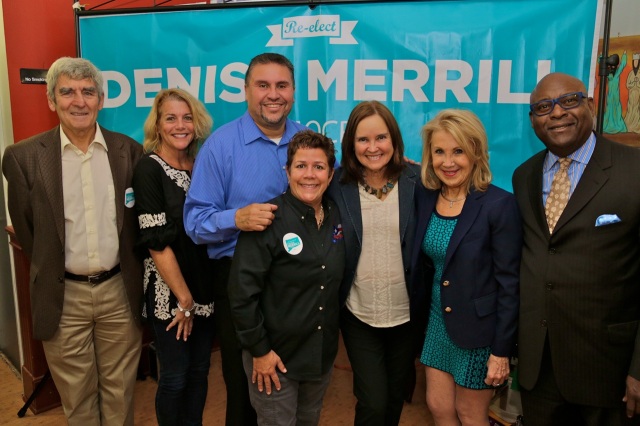 NB Politicus is a weblog featuring news and commentary on politics, government and community life in New Britain, CT. John McNamara - Editor and Writer
View all posts by nbpoliticus →
This entry was posted in Fundraiser, Rock The Vote. Bookmark the permalink.