House Speaker Chris Donovan (D-Meriden) and his colleagues will mark 2009 and 2010 legislative accomplishments on Thursday, June 17th from 4:30 to 6:30 p.m. at Firebox restaurant, 539 Broad Street, Hartford. Donations of choice may be made to Speaker’s Leadership Committee. Contact Gary Turco for information gary.turco@gmail.com or 860-335-6122

A fund-raising reception for the U.S. Senate candidacy of Attorney General Richard Blumenthal will be held Friday, June 18, 2010 from 5:30 to 7:30 p.m. in New Britain. 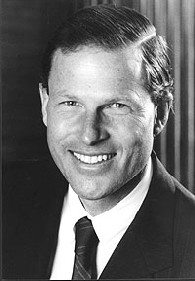 For more information on the Blumenthal campaign please visit www.richardblumenthal.com

Secretary of the State Susan Bysiewicz,  ruled ineligible to run for Attorney 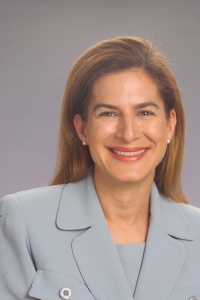 General in May  in a controversial state Supreme Court decision, is holding a series of “thank you” parties for her supporters and friends around Connecticut this month.

The party for New Britain area supporters will be held on Thursday, June 24th from 6 to 9 p.m. at the Polish National Home, 60 Charter Oak Avenue, Hartford.  To rsvp or for more information Friends of Susan: 860-257-4988  or susan@susan2010.com

Democratic Registrar of Voters Butch Dzwonkowski has completed the annual canvas of voters in New Britain and reports the following number of voters on the rolls as of June 10th:

Democratic Chairman John McNamara said DTC members in each voting district will be asked to review voter lists and seek new registrations and conduct outreach to  restore  inactive voters  to the rolls in their neighborhoods.  “Attrition usually occurs from one presidential year to the next but we need to build on gains made in Democratic registrations in 2008 by continuing to reach out to residents to stay on the active list,” said McNamara.

“This is the lethal flaw among rich candidates. They think skills that make for success in business are a template for winning in politics. A man who travels to campaign stops in his Maserati, however, may not understand some of the subtleties of campaigning.” — Hartford Courant Columnist Kevin Rennie, “Candidates Regrouping After Party Conventions,”  June 13, 2010, commenting on endorsed GOP Gubernatorial Tom Foley

NB Politicus is a weblog featuring news and commentary on politics, government and community life in New Britain, CT. John McNamara - Editor and Writer
View all posts by nbpoliticus →
This entry was posted in Blumenthal, Bysiewicz, Fundraiser, Meeting/Event. Bookmark the permalink.